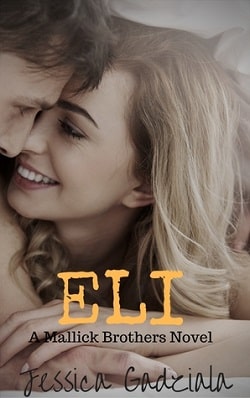 Six years on the inside gave a man a lot of time to think. And a lot of time to plan. When I got out, I was determined for things to go a different way. I never wanted to lose control and rage out again.

The only way to accomplish that, though, was to shut it all down.
Complete disconnect.

That meant no family, no friends, no links to anything attached to the man I was before.

Of course the problem was, I never factored HER into my plans. And try as I might, I couldn’t find a way to shut it down, to disconnect from her.

I had a sneaking suspicion she was going to take all my carefully constructed plans and toss them out the window, was going to force me to face up the demons inside and confront the ghosts from my past.

Those ghosts?
They wore the faces of my family.

And a confrontation with them, yeah, I had a feeling it was going to show me that I had spent six years taking action on beliefs about the demons inside. Demons that had never actually existed in the first place…