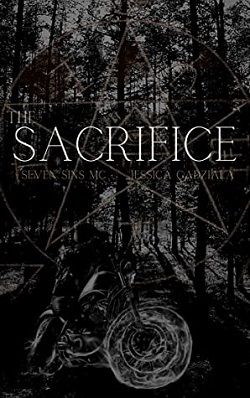 There was one in each generation.
Destined to leave their home, their coven, their way of life.
To fulfill the age-old treaty with the demons.
A Sacrifice.
We spoke of their fates in hushed whispers around open fires like ghost stories, conjuring tales, each more horrifying than the last.
I never thought I would become her.
The Sacrifice.
Ripped from everything I had known, thrown into a dark and uncertain world, my life in the hands of its purest evil.
Nothing could have prepared me for the truth.
Or the growing warmth I felt toward one of my captors.
But the questions remained:
What did they want from me?
What would happen to me once they took it?
What price was I willing to pay?
And what would I willing to sacrifice to hold onto a love I never saw coming?