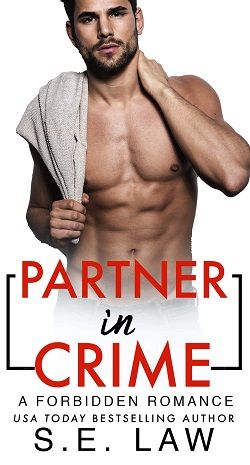 Jemima: I was so pissed when my boyfriend cheated on me RIGHT BEFORE MY VERY EYES at the movie theater. Yes, you guessed it. Carl pulled Miss Cindy Sinclair into his lap in the darkened theater and the two began going at it … with me sitting next to them! Incensed doesn’t even begin to describe my rage. As a result, I decide to seek revenge, but I need a *very* particular partner in crime.

Bruce: She wants me to do what? I could hardly believe it when the very curvy and very delectable Jemima James tells me she has a scheme to get back at her ex. Clearly, hell hath no fury like a woman scorned because not only will everyone’s eyes be on us, but we’ll be doing *that* with no holds barred. But I’ve had my eye on Jemima for years, and my chance to claim the curvy girl is finally here. What neither of us expected? Making a baby, not to mention falling in love.