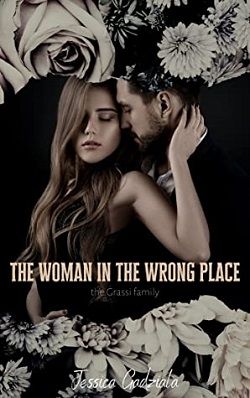 The Woman in the Wrong Place (Grassi Framily)

The Woman in the Wrong Place (Grassi Framily)

I didn’t believe Matteo Grassi was in the mafia.
He was just my boss.
My super hot, very nice boss.
Definitely not a member of the mob.
And I went ahead and believed that until the night I was caught him doing something I was never supposed to see.
And in doing so, I not only knew without a doubt that Matteo was in the mafia, but also found myself dragged into it as well.
As the time went on, my feelings for Matteo became more and more confusing even as it seemed less and less likely that I was going to make it out of this whole situation alive…