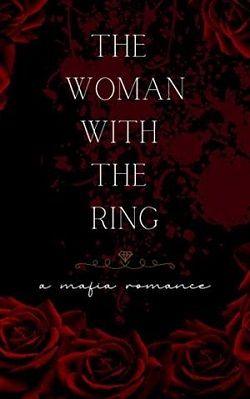 The Woman with the Ring (Costa Family)

The Woman with the Ring (Costa Family)

Primo Esposito snatched me off the street in a ploy to bring long-sought peace between the Families.

His proposal was simple.
Me, my life, my future.
In exchange for a ceasefire.
If I said no, it would mean the immediate slaughter of my friends, of all my family.

There had never been a choice at all.

So I found myself agreeing to marry the most notorious, the most ruthless, the most violent of all the Five Families bosses. A man so evil, so cold, that no woman could love him.

Least of all the one who’d been forced into marriage with him.

As the days turned to weeks and the weeks to months, though, there was no denying a primal sort of attraction, an unexpected and irrational sort of affection.

But enemies could be found around every corner, ones that threatened to steal away the very thing I claimed I never wanted, the heart and love of a man who I’d never seen coming, one I never wanted to lose…