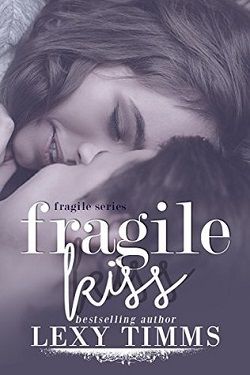 “You broke up with me over a text?”


Lillian Warren didn’t mean to break up with Cayden over a text. Well, actually she did. She didn’t have the courage to do it to his face because she was afraid she wouldn’t go through with it. She doesn’t deserve this handsome, sweet and extremely passionate guy. Did she mention how hot he was? Incredibly, put-the-sun-to-shame hot.

How could Cayden fall for a boring girl with Crohn’s disease? Impossible.

Cayden, on the other hand, doesn’t understand what happened. Things were perfect Why would Lillian break up simply because he’s working in LA. Sure, there’s some distance, but with modern technology it shouldn’t be a big deal. Plus, it’s only temporary.

Or is there an opportunity in LA that Cayden would be crazy to say no to?

Why Oleander is the Official Flower of Hiroshima?

Avoid these Mistakes in Your Maldives Trip

15 Popular Destinations in Asia for a Wonderful Vacation