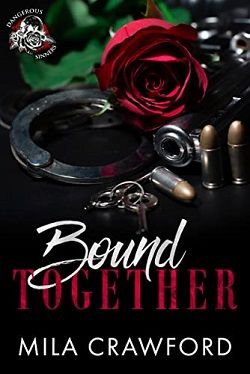 He wanted her but she wasn't his.


In a world consumed with corruption, greed, and vengeance, all he wanted was her until they ripped her out of his arms.
He vowed to find her and make them all pay, turning himself into a monster to hunt down demons.


For ten years Maxim Fedorov has ravaged the earth looking for Samira Hasanov, the only woman he’s ever loved.


He never expected to find her on a pole in one of Chicago’s most illustrious gentleman’s clubs owned by lethal men.


Now he must face the same predicament he faced ten years ago. Only this time, he's not a young, powerless kid.


Now he’s a Pakhan for the Bratva. The man in charge. And he’ll burn down the entire world and everyone in it for her.