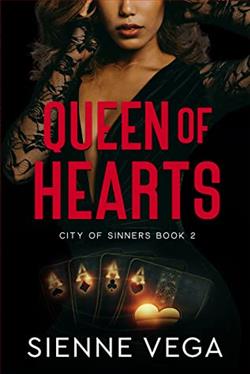 Queen of Hearts (City of Sinners 2)

Queen of Hearts (City of Sinners 2)

I’ve won the crown, but the war is far from over. My brother wants to take everything from me…my crime empire, my throne, my woman.

My father’s made his decision: he’s chosen me as the King of the Sorrentino empire.

But my twin brother, Giancarlo, is not giving up the throne without a fight.

Blood means nothing when it’s your brother across enemy lines. He not only seeks to steal my crown, but he wants to make my Queen his too.

There’s only one way this war between brothers ends—with one of us not making it out alive.

Why Oleander is the Official Flower of Hiroshima?

Avoid these Mistakes in Your Maldives Trip

15 Popular Destinations in Asia for a Wonderful Vacation