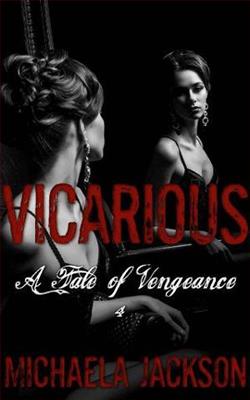 That’s never been so clear to me until now.
When a figure from both our pasts returns from the dead.

But I won't be second to another woman.
Either he's mine and mine alone, or I won't be his at all.
I don't need him. I have my own empire now.
And you know what they say about a woman scorned?