THERE ARE VERY FEW things that can kill the buzz of postsex mellowness. Getting coldcocked in the side of the head by a pair of knuckles that felt like they were encased in steel ranks right at the top of the list. My ears rang from the blow as my head snapped around from the force. I would’ve reacted, but an uppercut had my chin flying back and my skull ringing solidly against the brick wall behind me. Now I was seeing stars and swallowing blood. Not like these guys cared about a fair fight, but eventually I was going to get my wits back, and there was going to be hell to pay. I spit out a mouthful of blood and took the cigarette the guy who had inflicted the blows offered me.

I lifted a hand and worked my jaw back and forth to see if it was broken. Nothing ruined a mellow, postorgasm mood like dealing with a bunch of clueless idiots and the thought of losing some teeth.

“How did you find me?” I blew out a stream of smoke and leaned back against the wall of the apartment building I had just exited. The copper taste of blood was tangy on my tongue. I made sure it landed on my assailant’s wing tips when I spit out another mouthful.

“Five years is a long time for a man to go without.” He lifted his eyebrows and flexed those hands I knew from experience were capable of far worse than a little smackdown. “No pu**y, no booze, no blow, no fast cars, and no one who gives a shit who you are. I know you, kid; I knew the first thing you would want when you got out was tail. I gave Roxie a heads-up to call me when you came knocking.”

He was wrong. The first thing I went for was the fast car. Granted, I used it to haul ass to a sure thing I knew wouldn’t say no, but still, pu**y came after a quality ride.

“So you took it upon yourself to make sure my welcome home sucked as much as possible?”

“If I know Roxie, and I do, you don’t have anything to complain about.” His merry band of thugs all chuckled and I just rolled my eyes. There was a reason Roxie was a sure thing, and not just a sure thing for me, even though I had been out of commission for the last five years.

Novak. The name made normal men shake in fear. It usually only came up when people were talking about murder, mayhem, and general discord on the streets. He was ruthless. He was cold-blooded. He was untouchable and a legend in the Point and beyond it. In the shadows and back alleyways he was king. Nobody crossed him. No one walked away from him. No one dared defy him . . . no one except for me. I wanted to see Novak as well, but I wanted to do it on my terms.

I finished the cigarette and put it out under the sole of the heavy black boots I had on. I was a lot bigger now than when I had gotten locked up. I wondered if these guys had bothered to notice. Living a life full of booze, drugs, and easy girls, no matter how young and active you were, isn’t a recipe for healthy living. Getting all that unceremoniously yanked away changes not only how a man lives mentally, but also what he becomes physically, be it by choice or not.

“I don’t want to see Novak.” At least not right now. My ears had finished ringing and all I had now was a splitting headache. These guys didn’t have the element of surprise anymore, and if they wanted to push the issue, it was going to get bloody and ugly really fast. I didn’t care even if I knew the goons were more than likely packing.

The guy who had delivered the blows just stared at me while I stared back. I wasn’t some scared kid anymore who wanted to belong . . . who wanted these guys to be impressed. Sacrificing five years of your life for a bunch of bullshit has a way of leaving a mark on a guy. Novak should’ve known that.

Now, that had the desired effect. My eyes narrowed and my shoulders tensed. I pushed off the apartment building and ran rough hands over my shorn hair. Having hair in the joint was a bad plan, and even with the wicked scar that curved across the side of my scalp, I had no intention of growing the jet-black locks back. Low maintenance was necessary in my line of work—well, my former line of work—but that was a problem I didn’t want to think about now, or ever.

“What do you mean he’s missing? Like he went on a trip, or like Novak made him disappear?” It wouldn’t be the first time Novak took it upon himself to make a problem go away with a bullet between the eyes.

The guy shifted on his feet and my patience vanished. I lunged forward and grabbed him by the collar of his fancy button-up shirt. I wasn’t eighteen and scrawny anymore, so I saw the fear flash in his eyes as I literally pulled him to the tips of his toes so we were now eye-to-eye. I heard the slide of a gun get pulled back, but I didn’t take my gaze from his as he clawed at my wrists for purchase.

“Answer me, Benny. What do you mean Race is missing?”

Race Hartman was a good dude for the most part. Too good and too smart for this life. He should have never gotten caught up with Novak, should have never been out on the streets with me the night everything went to hell. Doing a nickel to keep a guy like Race out of the clutches of a piece of shit like Novak was a sacrifice I had no trouble making, but if the idiot hadn’t heeded my warning and walked away like he was supposed to when they slapped the cuffs on me, I was going to level the entire city.

Benny tried to kick me in the shin with his sissy wing tip and I tossed him away from me. I shot a dirty look at thug number one, who was holding a gun on me, and flipped him off.

“Bax . . .” Benny sighed and moved to smooth out his shirt where I had wrinkled it up by manhandling him. “Race went to ground the second you got busted. No one heard anything from him; he wasn’t around. None of the girls even saw him. Novak kept an eye out for him in case all that mess the two of you created came back to bite us in the ass, but nothing. Then last week, when the word was out you were getting out, he popped back up. He came around making threats, telling Novak it was bullshit you went down for what happened. I thought he had a death wish, but then . . . poof, he was just gone after stirring up the hornet’s nest. Now, you tell me why a smart guy like Race would do something like that?”

I didn’t know, but I didn’t like it. I didn’t have any friends in this world, anyone I trusted, aside from Race Hartman.

“Tell Novak to back off. I’ll see what I can do to get a pulse on him, but if Novak had something to do with Race going AWOL, he will regret it.”

“Pretty brave making threats when you haven’t even been out of lockup for a full twenty-four hours.” 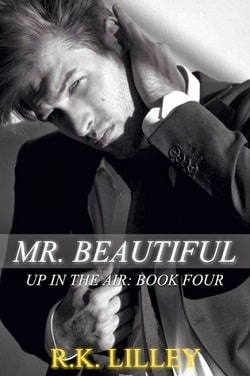 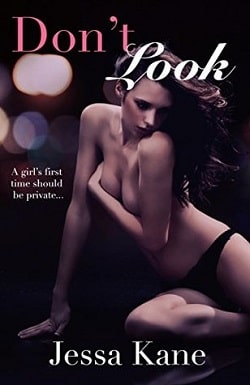 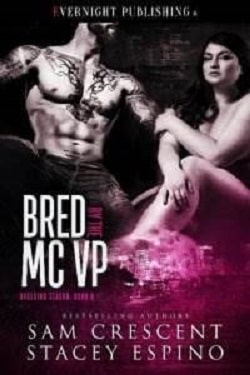 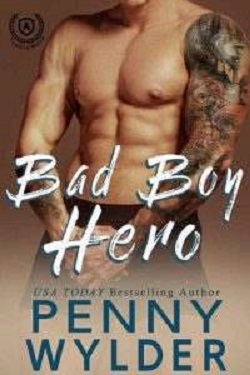 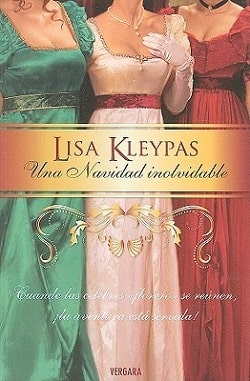 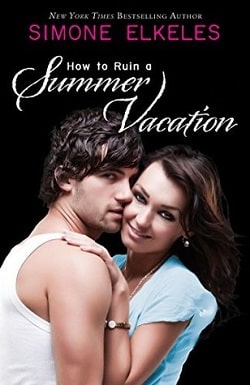 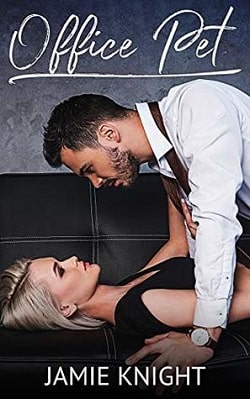 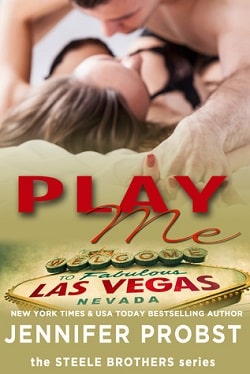