“Please let me go.” Missy spoke to the tiny green LED light in the corner of the ceiling. The light blinked like a buoy beacon in the darkness, letting her know that the camera was working.

That he was watching.

The only other light in the room was a red LED mounted by the door. A bottle of water sat on the cement next to it. The light’s reflection glowed red on the clear plastic. As thirsty as she was, she couldn’t drink that water. After all, that must have been how he’d abducted her. He must have slipped something into her coffee. Not that she remembered.

Licking her dry lips, she shifted her position, drawing her knees up and hugging her legs. In the corner of her cell, water puddled on the concrete, and the cinder block walls dripped. Her body ached from sitting on damp cement—and from what he’d done to her.

How long would it take for her to die of dehydration? Though Scarlet Falls was in the middle of a heat wave, her prison was cool. The darkness, the damp, and the misery in her bones suggested she was below ground.

She could possibly survive for a few days without water.

How would she bear it?

“You have a choice to make.” The disembodied voice sounded from a speaker mounted next to the camera.

He’d made her an offer. This whole ordeal could be over quickly. There would be no more pain. The thought of ending her nightmare sounded as peaceful as sunlight on her skin.

She wasn’t even sure how long she’d been there. What seemed like forever was probably a couple of days. What was he planning next?

Fear drove her to her feet. The cement scraped under her shoes. She stretched her arms over her head, her fingertips just brushing the heavy wooden beams of the ceiling. She paced the length of her prison, five strides forward, five strides back. She reached her hands out at her sides, and her fingertips brushed the rough cinder blocks on both sides.

At the end of her cell, she stopped and flattened her palms against the wooden door. She knew from experience that it was heavy and thick. It would not give to her pushes or kicks, not that she had any energy left for such efforts.

So far, he’d been true to his word. He’d kept every promise he’d made. The first thing he’d said to her was that if she resisted, he would hurt her. And so he had. The memory sent a chill straight through her bowels. A sob rose into her throat and bubbled from her mouth. Her bones trembled.

Sinking back to the concrete, she crossed her legs and breathed, seeking calm, but it was no use. Her skin itched with the need to escape.

No matter what it cost.

This could all be over. Release was just a word away.

Hope died inside her. She had no illusions. She would never return to the life she’d worked so hard to rebuild. But in a way, knowing that there would be no more struggle, no more resisting temptation every single moment of every single day, was liberating.

She was tired of fighting. Even before this, every day had been a battle. He’d made her see that so clearly. But it could end here and now. Could she finally find real peace?

I always keep my promises.

She swallowed, her throat raw from unanswered screams. The hours of darkness were more than she could bear. Her willpower was ebbing, seeping from her pores like sweat.

Her mother would be devastated, but Mom’s happiness wasn’t enough. Missy was a coward. Selfish. Only concerned with herself. He was right. She didn’t deserve forgiveness or redemption. Silence pressed in on her, blanketing her with fear of the darkness. Of the sound of the door unlocking. Of the terror of what might happen. Of the horror of what had already happened.

But once she answered, there would be no going back. Her escape would be a one-way journey. Who was she kidding? She’d gone to a place from which there was no return. She might as well finish it.

Nausea rose. She bent forward, her body folding at the waist. She rested her forehead against the cold, hard floor. She was done.

Her neck muscles ached as she lifted her head. Her voice sounded raspy, foreign as she said, “Yes.”

“I didn’t hear you. Have you decided?” the voice asked.

“All right.” The sadness, the sheer disappointment that emanated from the speaker, surprised her.

“I thought this was what you wanted,” she said.

“It’s not about what I want,” he answered. “You need to be sure. No mulligans.”

Anger and hopelessness swamped her fear. After all he’d done to her . . .

“What do you want from me?” she screamed. Then her voice dropped to a frightened whimper. “I can’t take any more. I’ll do whatever you want. I just want it to be over.”

Nothing mattered except that it be over.

Watching her in the monitor, her eyes and face tinted alien-green in the low-light surveillance camera feed, he ignored her display of temper.

Her voice weakened like the dying embers of a fire. “Please.”

He’d known this was going to happen today. Her predictability was underwhelming. Maybe if she’d resisted longer, he would have been interested. But she’d failed him in so many ways.

She hadn’t lasted two full days. Her breakdown had been mental rather than physical.

He liked the dark, but it terrified her. He’d discovered that immediately. Left with only her imagination to entertain her, and encouraged by the welcome reception in the room down the hall, she was drowning in her own fear. Endless hours of complete darkness, a ration of pain, and isolation had brought her will to live to its knees.

Even though he’d expected it, Missy’s failure weighed on him. The disappointment was crushing. How would he continue?

How could he not?

He had a mission. She’d had her chance to prove herself, but she hadn’t been able to stay the course. Somewhere out there was The One who could pass the test, handle the punishment earned. But it wasn’t Missy.

She deserved her end as much as the pain he’d inflicted as her penance. She occupied the bottom of the humanity barrel. He was doing the world a great service by ridding it of her and others of her kind.

“You can’t leave me in here any longer.” She lurched to her feet, lunged across the room, and slapped the door. “You promised. You said that if I cooperated, if I did what you wanted, that it would be over.”

That she wasn’t The One.

He glanced back at the dark screen, the green-tinted eyes that stared into the lens. Unlike her stay, her death would be painless. A promise was a promise, and he was a man of his word, even if a more violent death was completely justified.

It didn’t matter. He was done with her. Unlike her abduction, which had been filled with hope and promise, her disposal was simply a chore. But did it have to be? Could the end be just as fulfilling as the beginning?

She could still be of use to him. Though her trial had been a failure, her death needn’t be in vain. Her last act on this earth could serve a purpose.

She could relay his message. But how?

He continued on his way, his step quicker, his mood lighter.

This one might not have been The One, but that special someone was still out there, waiting.

Detective Stella Dane could smell the body from the street.

Just a faint whiff, but the presence of it told her the corpse wasn’t fresh. Even in a heat wave like the freakish one currently suffocating upstate New York, it took a day or so for a corpse to reek.

She closed the driver’s side door of the dark blue, dented sedan assigned to her when she’d been promoted to detective six months before.

The senior detective on the SFPD, Brody McNamara, climbed out of the passenger seat. He sniffed, and a frown creased his lean, tanned face. “This is when I miss winter.”

The afternoon sun beat down on the top of her head as they walked past a line of emergency vehicles toward the baseball diamond. Three patrol officers secured the scene. Behind the medical examiner’s van, Dr. Frank Jenkins and his assistant donned personal protective equipment: coveralls, boots, gloves. Next to the CSI van, a three-member county forensics team suited up in their own PPEs. A local news crew cruised onto the street and parked at the curb.

Wonderful. The vultures had already found the carcass.

Stella ignored the reporter’s shout. What could she tell him? She hadn’t even seen the body yet.

In the small parking lot, a middle-aged man sat on the rear bumper of a minivan. He leaned forward, forearms propped on his thighs, his face hanging over his splayed legs. Sweat beaded on his bald spot. Squatting in front of him, an EMT offered him a bottle of water. Without straightening, the man shook his head. The EMT placed the bottle at his feet.

A uniformed officer approached Stella and Brody. He nodded toward the minivan. “Body was found by Ron Taggert. He’s a Little League coach. He arrived at the field to set up for his team’s practice, saw the dead woman in the dugout, and called nine-one-one.” 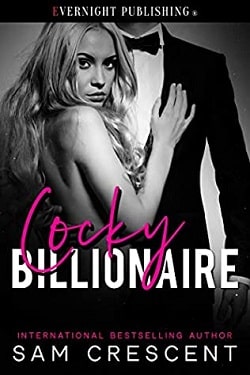 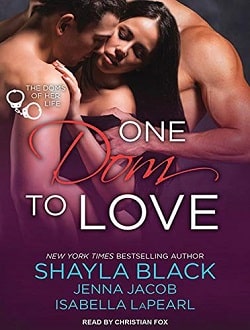 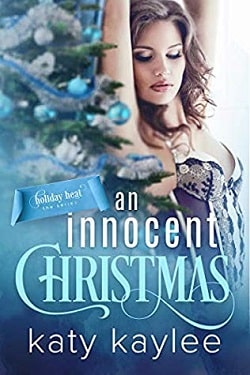 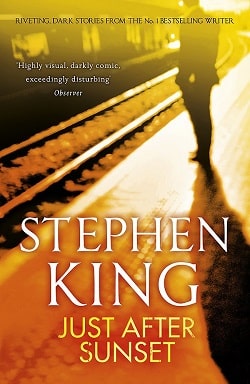 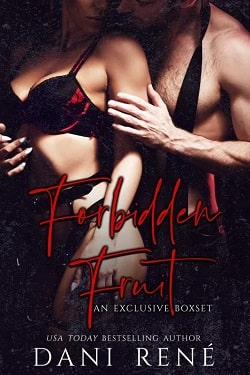 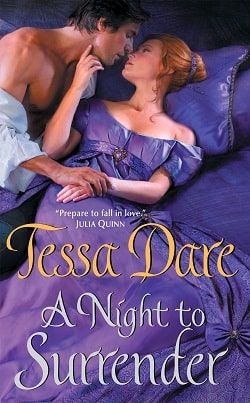 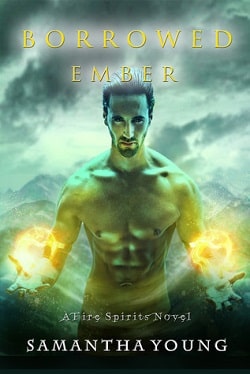 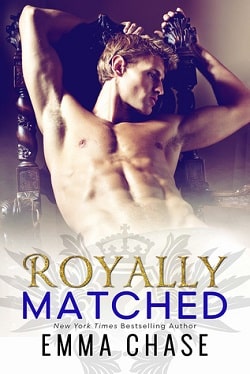