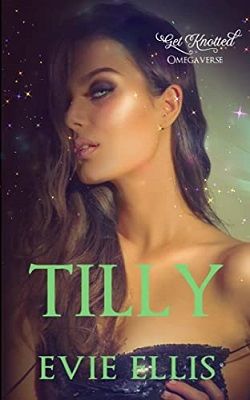 The alphas own this world, and I’m an omega trying to fake it.

For five years, I hid among the alphas with success as I watched and learned how they and betas operated. But I was still an omega regardless of the suppressants I took, and no tablet could take away my omega needs. Those needs I found catered for in the safety of a beta nightclub. But one night, I weakened and wanted the wrong man. It was close, and I thought I had a lucky escape.

Until I came eye to eye with my new alpha boss.

It turned out there were three of them—Jackson, Luca, and Cruz and they wanted me for their pack. But when I finally met the final one of the three, I scented him and knew he was involved in the loss of my family. So, for now, I let them think they’d found the omega for their pack while I worked out who they really were. Because once I knew for sure, I’d retaliate for my loss. But that was easier said than done, especially when I knew these alphas were my mates?

Could I fight my instincts for long enough to get the answers that I craved? Or was I walking back into the trap I escaped?