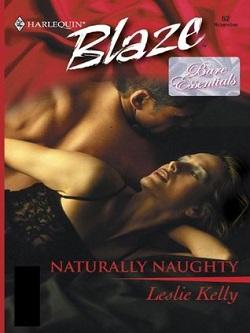 Kate Jones: This sexy, successful businesswoman has getting even on her mind—and a target in her sights….

Jack Winfield: He has a dysfunctional family, a demanding career…and a bad case of the hots for the gorgeous new stranger in town….

This place isn't big enough for both of them. Kate Jones, the girl from the wrong side of the tracks, is home—and she's got an agenda. To get revenge on the man who humiliated her mother, Kate's going to seduce that man's son#151;the town's golden boy, John Winfield Jr.—and then leave him drooling in a puddle of lust. Only, little does she guess when she finds herself seduced by a sexy stranger named Jack that the tables have just been turned….