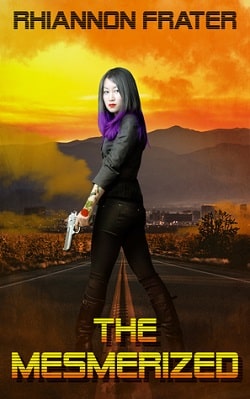 It is silence, not screams of terror, which proclaims the end of the world…

Minji Nordim is vacationing in Las Vegas with her small family when she witnesses the beginning of a terrifying apocalypse. When humanity is transformed into mindless drones by a terrifying supernatural event only Minji appears to be immune.

Thousands die instantly, but the other affected people are drawn to the Nevada desert. Nothing stands in the way of the mesmerized. Not fire, not heights, not rubble. As the bodies pile in the streets and the relentless wave of the mesmerized plods into the deadly desert, Minji is trapped in a burning city attempting to rescue her affected family.
Can one woman save her family and the world?