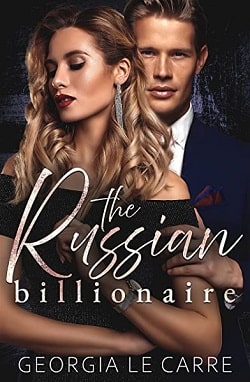 Raine.
I was working two jobs, mom was working three, and we still couldn’t make ends meet. No matter how hard we tried we just couldn’t catch up with my sister’s medical bills. Right before my eyes, my mother was becoming a shadow of herself.

Every time I’d read about the Wall Street fat cats, bankers, and billionaires getting richer and richer with government bailouts while half our wages went on taxes, it made me more and more resentful and bitter about the system we lived in.

The woman who offered me the deal made it sound easy. Her exact words were, “an in and out job.”

But it wasn’t an in and out job. Not by a long shot.

To my astonishment, I had foolishly wandered into the glamourous and dangerous world of the insanely rich.

I had walked into Constantine Tsarnov’s life, a secretive, unforgiving, and sinfully handsome beast.