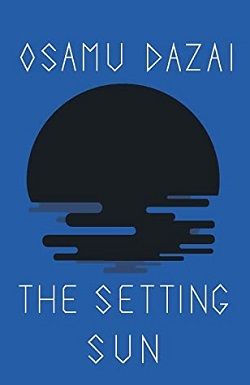 Set in the early postwar years, it probes the destructive effects of war and the transition from a feudal Japan to an industrial society. Ozamu Dazai died, a suicide, in 1948. But the influence of his book has made "people of the setting sun" a permanent part of the Japanese language, and his heroine, Kazuko, a young aristocrat who deliberately abandons her class, a symbol of the anomie which pervades so much of the modern world.