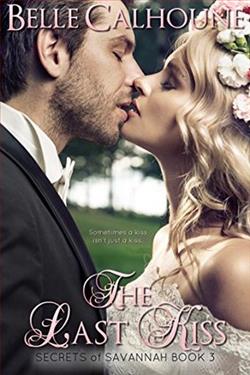 The Beauty: Francine “Fancy” Tolliver has grown up in the privileged world of Savannah, Georgia. After spending two years in New York City modeling, Fancy has returned to her hometown after receiving an inheritance from Miss Hattie Alexander, a Savannah heiress whose family owned the famous resort, Savannah House. Now a co-owner of Savannah House with her five best friends, Fancy is forced to face her ex-fiancé, Case Duvall, who has been hired as an attorney for legal matters pertaining to the resort. Two years ago, Case ended their engagement after Fancy’s friendship with a male friend became the subject of Savannah gossip. Although time has done nothing to diminish her love for Case, Fancy must show her ex that she’s a changed woman who won’t ever repeat the mistakes of the past.

The Heir: Case Duvall is an heir apparent to the Duvall family fortune. An attorney, Case works for the family business and handles their legal affairs. When he’s asked to step in as an attorney for Savannah House, he almost refuses. The last thing Case wants to do is come face-to-face on a regular basis with the woman who he was once engaged to marry. When Case accepts the position, he begins to realize that Fancy has grown and matured into a more grounded woman. And his feelings for her are as real as ever. But with the past standing between them, can Case push the past aside and commit to a future with the woman he still loves?