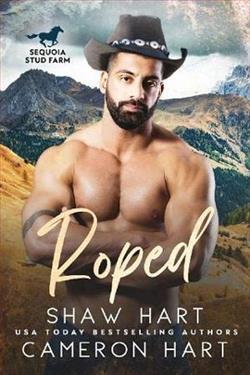 It started as a favor.

I would do anything for my best friend so when she calls me up because her brother needs a date for a wedding, I say yes, even though I know that it’s a terrible idea.

See, the thing is that I’ve been in love with Clara’s brother, Kai, for my entire life. I know that I can’t have him though. Not only is he older than me, but I would never do anything to jeopardize my friendship with Clara.

Then the wedding gets canceled, which wouldn’t be a big deal if Kai and I hadn’t already gotten off the last ferry of the day.

Now the two of us are stranded on an island just off the California coast with no cell service and no way home. Not until tomorrow morning anyway.

I haven’t given into my feelings for Kai for years. I can make it another twenty-four hours, right?