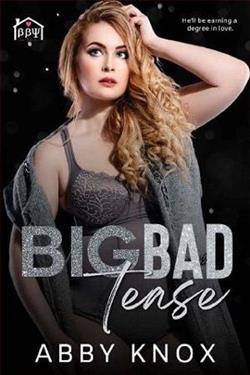 Cassandra and her twin brother Herc have been best friends with Titus since they were pre-teens. Titus practically lives at his friends' sprawling estate in the North Carolina mountains. Although Cassandra has always harbored a secret crush on Titus, she's never been given any indication that he might be interested in seeing her as anything other than a friend. With her busy social life, she prefers group dates, group hangs, no commitment. She's holding out for one man and doesn't care if immature boys consider her a "tease." Now that she, Herc and Titus are heading off to college, Cassandra dreads that everything is about to change -- including how often she gets to stare at her crush.

Easygoing Titus has always had a little bit of a thing for his best friend's twin sister, but never acted on it because the man does not like change. He's had enough upheaval in his life, and so have the twins. He wouldn't want anything to ruin their friendship. But when the twins' lives take a major turn, Titus becomes even more enmeshed. His urge to protect Cassandra from single-minded college boys will force him to face his feelings, and to admit the truth to his best friend. 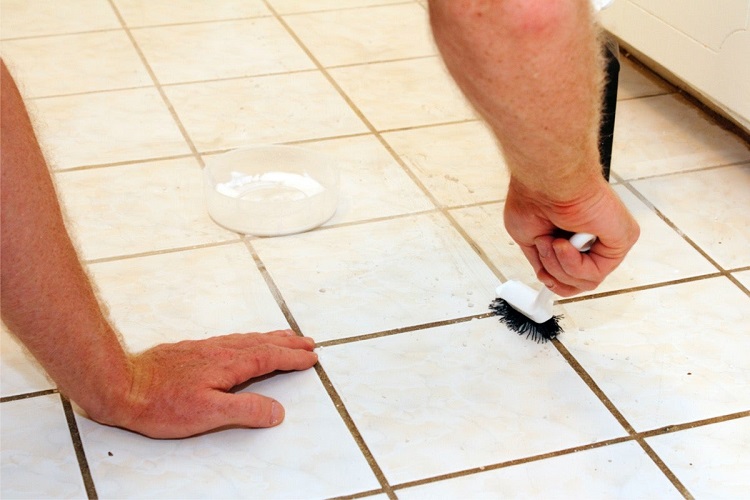