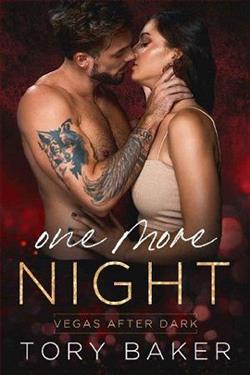 Mace Ayala once had everything and let it slip through his fingers. It’s time to get back what belongs to him.

Mace has always loved Tyra. He let her slip away and has been forced to the sidelines. Each day that passes kills him and when he discovers Tyra is dating, he refuses to let another day go by.

He’s going to get his woman and his little boy back under his roof and he won’t take no for an answer.

Tyra may love Mace, but he’s going to have to prove that he’s changed and willing to put his family first this time. He wants more time to prove their love is forever. She’s going to give it to him—but he’ll have to earn his way back into her life.

It’s a good thing Mace is definitely up to the challenge.