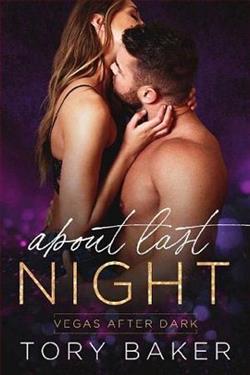 This billionaire alpha won’t stop until he has his woman in his bed forever.

Madden Hughes took one look at Hendrix and knew he had to have her. She’s going to be his, but she fights him at every turn. In fact, there are times when it feels as if she might hate him.

He’ll break through the stubborn beauty’s walls. She will be his. There can be no other option. There’s just something about her that has him hooked.

She accuses him of being a stalker. He’s not, he's her forever. Madden just has to find a way to prove it to her.