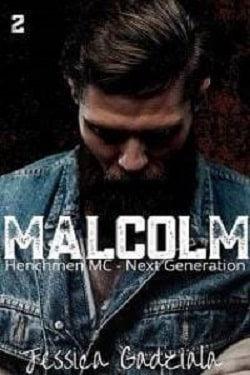 From Book 1: Joining the MC had never been a question.
Raised by an ex-cage-fighting member, Niro hadn’t seen any future for himself that didn’t involve bikes, guns, violence, and the brotherhood he’d learned to revere above all else.
But joining the Henchmen meant he couldn’t have the only other thing in life he wanted.
Andi.
The daughter of one of the OG members of the club.
His childhood best friend.
The only chink in his otherwise impenetrable armor.
For years she was gone.
And he did everything he could to forget her, to become the kind of monster she would never look twice at again.
The problem was, she was back in town. And new enemies were around every corner. Ones who might set their sights on the only woman who could ever mean anything to him…