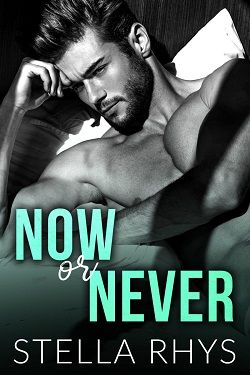 He’s ten years older. My brother's best friend.
And for the next two weeks, he gets to have me in all the ways he’s ever wanted.

The last time I saw him, he still called me kiddo.

But fast-forward five years and more than a few things have changed.

Apparently, I’ve grown up in more ways than he can resist.

I’m going to hell for looking at her like this.

She’s too young for me. Too sweet and naive.

She has no idea what I would do to her.

But since the day she walked back in my life in that tight little dress, I’ve felt myself caving. I said I’d never in my life get involved with Holland Maxwell.

But since I’m already going to hell, I might as well make it worth it.