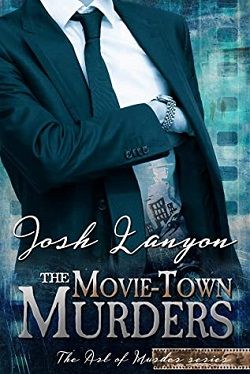 The Movie-Town Murders (The Art of Murder 5)

Series: The Art of Murder

The Movie-Town Murders (The Art of Murder 5)

Murder: Live and in Technicolor

Working undercover gives FBI Art Crime Team agent Jason West the illusion that he’s safe from his stalker, Dr. Jeremy Kyser. Though film history and preservation are not Jason’s area of expertise, he’s intrigued by the case of a well-connected UCLA film studies professor whose family believes she may have been murdered after discovering a legendary lost 1950s PI film.

Meanwhile, on the other side of the country, BAU Chief Sam Kennedy gets disturbing news: the Roadside Ripper, the serial killer Sam believes murdered his college boyfriend, may not have been working alone.