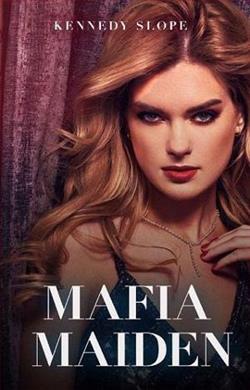 Katarina Ivanov was born the only child of the Pakhan. Her father runs the largest Bratva syndicate in the U.S., and Katarina plans to take control of the sect the moment that she hears that her father is planning to step down.

But Katarina’s father believes she needs a husband to rule in her place. After all, a woman can’t be as ruthless as a man, which is why he plans to marry her off to the Petrov family.

But Katarina has other plans. She’ll give up everything to make the men in her life realize that she’s more than just a pretty face.

That’s the plan until she meets Leo Petrov, her future husband. Leo seems to hold all the cards, and the closer they become, the more Katarina uncovers about him and her family.

In the end, Katarina must make a choice: Love or Power.